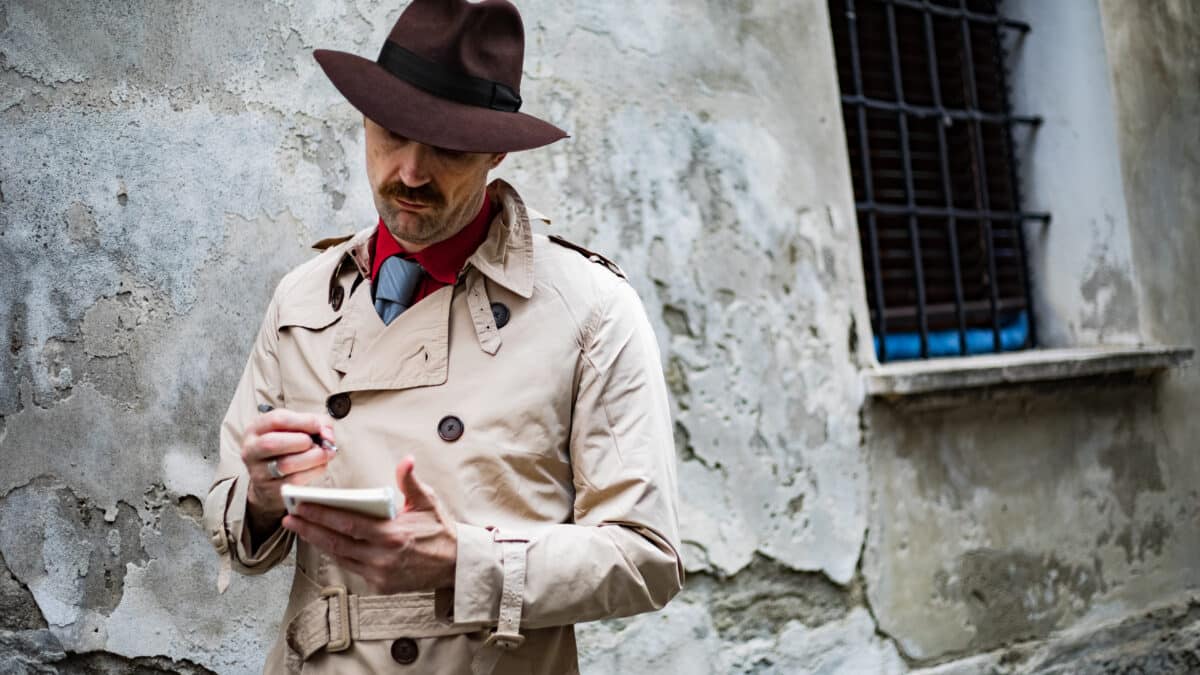 Contemporaneous notes… what, how and why

There used to be an old saying amongst detectives that “if it isn’t written down, it didn’t happen!”

One of the most important skills an investigator can have is notetaking.  While it seems commonplace (and common sense), notetaking is often overlooked as being important.  Our general rule of thumb is that notetaking “will save you.”

It goes beyond just recording time, date and place.  Detailed notes should be made for a variety of reasons.  Moreover, notes should always be made c-o-n-t-e-m-p-o-r-a-n-e-o-u-s-l-y.  What does this mean?

The dictionary meaning is “during the same time period.”  We like to regard contemporaneous notes as notes that are made “at or near the time of an incident.”  Does this mean right after the incident, during it, or a few days later?  Well, it depends on the circumstances.

Our advice is that your notes should be made “as soon as practical” following an incident or observation.  Otherwise, the credibility of the notes (and that evidence) can be questionable.

Mr Ajia was working on a building site when his supervisor playfully put him in a “bear hug.”  They fell to the ground and Mr Ajia injured his leg.  He claimed compensation for his injuries, which were defended by the employer.  Basically, they claimed that his injury was not as bad as claimed.

As part of their investigation, the employer’s insurer engaged a surveillance investigator.  The investigator followed Mr Ajia to a gym and made observations of him, including the exercises he performed, weights and equipment.  The investigator claimed he took contemporaneous notes at the time, on his mobile phone.  These notes, and input from another investigator, formed the basis of his report that he claimed he prepared the next day.  The report contained specific information about weight loads, sizes, repetitions, different equipment and worked body areas.

Unfortunately, the investigator got rid of his notes. The report was also undated.

Under cross-examination, the investigator could not recall certain important aspects about his observations.

He had no contemporaneous notes.

The judge rejected the investigator’s evidence, commented on the unreliability of his memory, and the issue of the report being completed when he said it was.  Notwithstanding the allegation that Mr Ajia was performing various weighted exercises with his injured leg, the evidence was excluded.

Any good investigator will take good, contemporaneous notes that can be relied upon at a later date in the preparation of a report, the making of a statement, or the giving of evidence in a Court or Tribunal.   Do not be lazy and think that your memory will always serve you well, as it may not.