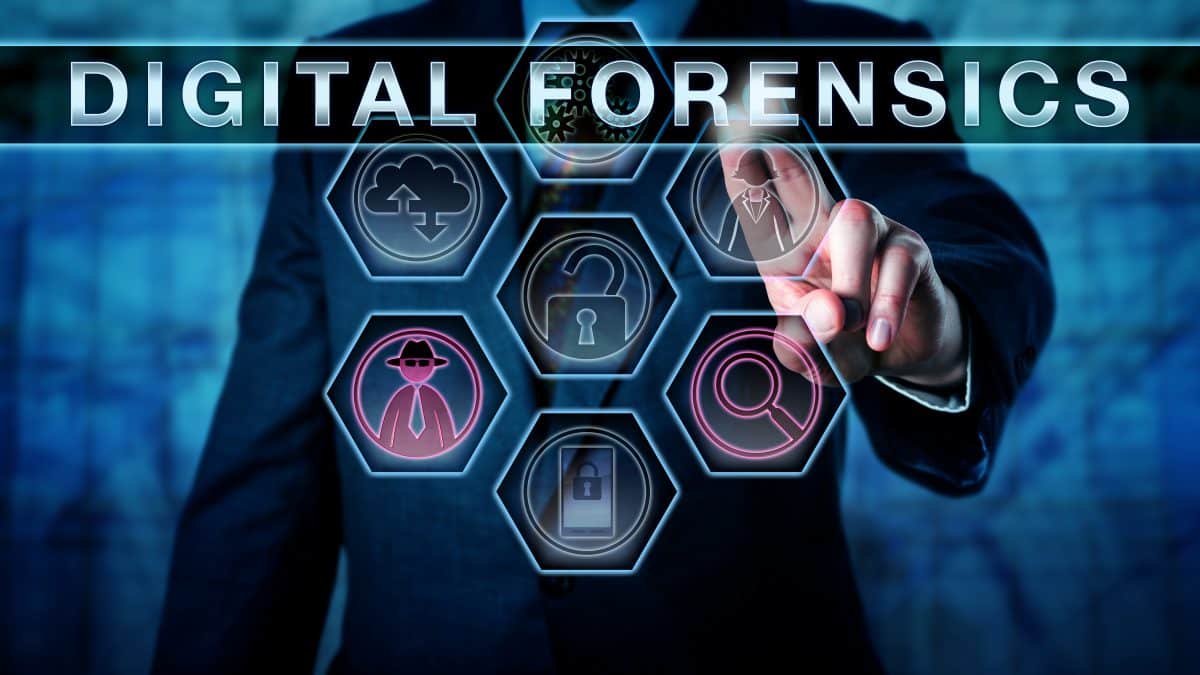 Professional investigators are typically highly skilled in gathering evidence through interviews, but what about obtaining and analysing digital evidence?  Deleted text messages, hidden emails and social media communication are some of the more common elements of evidence being sought in modern times.

A bullying complaint may require analysis of deleted text messages sent from the respondent to the complainant.  A sexual harassment investigation may need to look at deleted computer or mobile phone images. Being able to retrieve such material may provide the evidence of wrongdoing. It’s long known that police and other law enforcement have access to the technology, but what about private and corporate/workplace investigators?

Digital Forensics is a growing resource that is now readily available to investigators.  Director of Interceptor Australia, Brad Browning, calls the technology a “game changer.” Not only can he retrieve and analyse otherwise previously irretrievable data from electronic devices, but he can do it quickly.

And, these days, it’s affordable.

“When you’re dealing with a serious bullying, sexual harassment or a fraud matter the benefits can far outweigh the small cost,” explains Gregory Lamey, CEO of The Forensix Group. “If someone is looking at allegations of serious misconduct, or getting the sack, it’s only right that a proper investigation is undertaken,” Lamey says.

But it’s no good having the raw data and not being able to use it. That’s where professional investigators come in. Being able to compile, analyse and ultimately put to a person of interest (or respondent) the missing data is equally important.

“It’s not just the domain of cyber sleuths and intelligence agencies anymore,” Lamey says. “This type of technology is available to investigators examining all types of misconduct and fraud.”