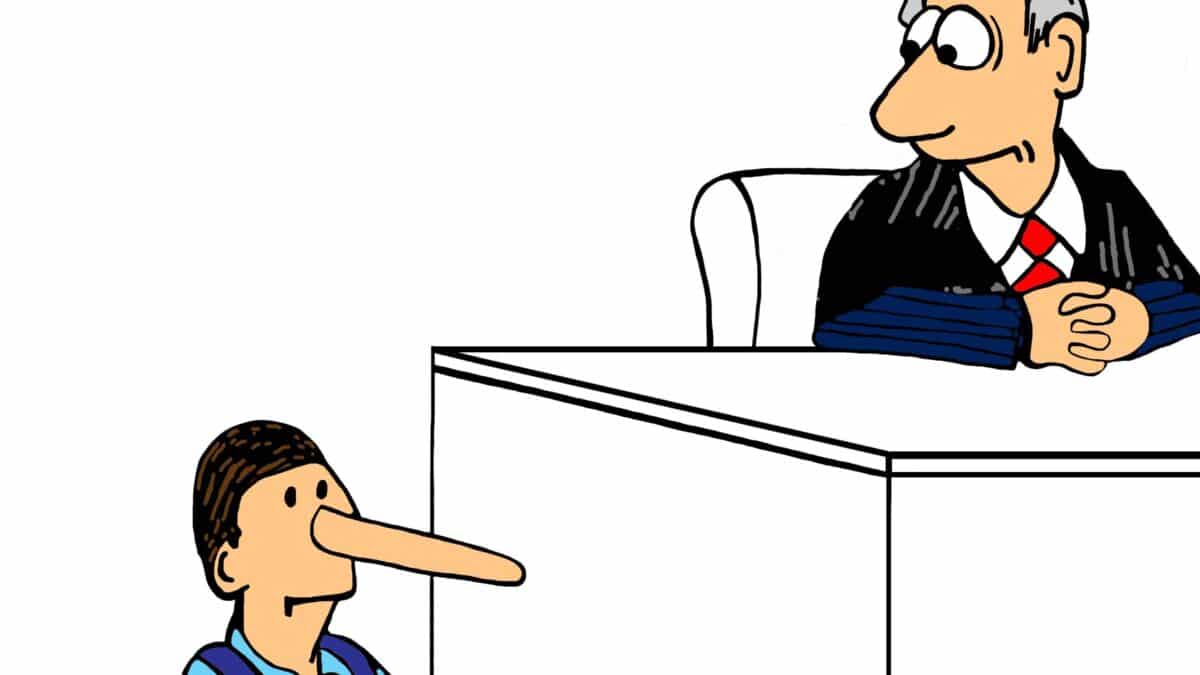 Investigate those damn lies to get your conviction

Recently, a nine week trial in the Supreme Court of Queensland ended with a jury convicting a Sunshine Coast woman of murder and interfering with a corpse.

In summing up and sentencing the woman to life in prison, Supreme Court Justice Flanagan outlined the “detailed and sophisticated” web of lies told by the woman, Lindy Williams, after the brutal death of her former lover, George Gerbic in September 2013.

This is a case where her lies bought her undone.   It highlights the value of lies – and the detailed documentation of them – in investigations.  Corporate and private investigations are no different.

In a walk-through video played to the jury during the trial, Williams shows detectives through the crime scene (by now a year old) and, in an almost comical fashion, shows them where she stabbed her partner and left him.  She went on to detail how she acted in self defence by stabbing Gerbic then leaving him on the bathroom floor.  Claiming that she left the house, stayed in a motel for three days and then returned, added to the convoluted story she concocted and ultimately relied on in her defence.

Williams even went as far to detail how, upon returning to the house, her ex-lover had been dismembered by someone else. Of course, instead of calling the authorities, she decided to wrap the headless body of Gerbic in plastic and dump him beside a road near Gympie.  Then she burnt his body.

This fanciful account of events would have been evidentiary gold to the investigators.

What’s important in professional investigations, is that even though a person might be making admissions (or indeed a confession) it is still vital to get the detail. Also, detail gives rise to further information that can be tested, and ultimately negated.   Lies don’t always mean a conviction – or in the case of administrative/civil investigations a substantiated finding – but enough of them can show a pattern of behaviour.

Enough lies with enough evidence can go a long way towards proving beyond a reasonable doubt.  It can go even further towards proving a swinging balance of probability. When conducting investigations it’s important to probe everything to its end. The who, what, where, when, why and how rule of investigations ultimately end up providing the investigator with all the facts needed to form the basis of a judgment.

Even if it’s all lies.