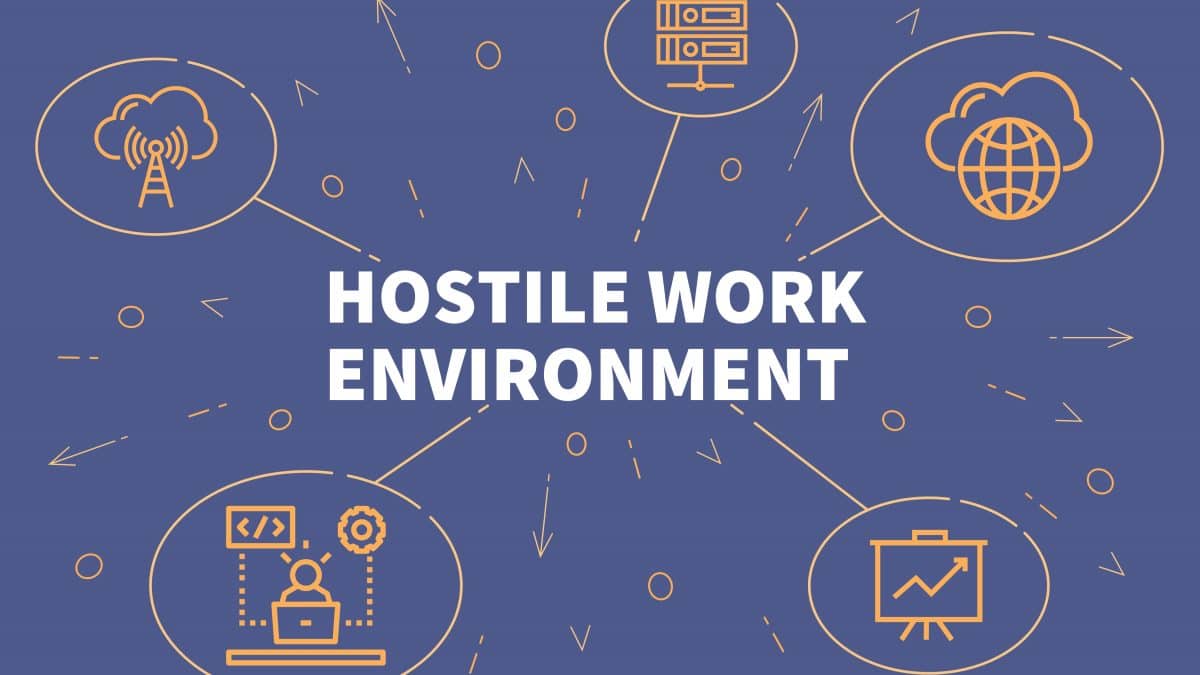 Local government compliance and investigation officers are on the front line of customer contact. Sometimes, however, this contact is not always pleasant and presents a risk both to the officer themselves and the organisation. While physical and psychological injury is a risk to any customer service professional, it’s important to recognise that effective communication and behavioural training can go a long way towards minimising harm.

The case of a Croppa Creek (NSW) farmer – convicted of the shooting murder of an environmental officer investigating land clearing in 2014 – highlights the danger public sector compliance officers face, just doing their jobs. Like the police, compliance officers in local and state government investigate and prosecute people across many different settings. Highly emotional and tense situations are often the baseline for action. But unlike the police, council officers can often work solo. And without the legislation and technical defenses (think firearms, Tasers and pepper spray) law enforcement have.

Being able to manage difficult people is one thing, but council officers can be at greater risk unless they are able to employ good situational awareness.

So what is situational awareness (SA)?

Originating during World War I, it’s a concept that began in aviation training and is often used to reveal potential issues in workplaces that involve customer service or interaction with the public. Originally used in a military and law enforcement context, the concept and training expanded during the 1980’s into all areas where an employee needs to ensure their safety; from fire fighters and paramedics, to all levels of government service (and all levels of government).

Many models exist to explain SA, from more practical driven ideas to highly technical, scientific principles and accompanying research. In essence though, it’s all about knowing what’s going on around you, maintaining a sense of awareness of the threats and risks and having a plan to deal with them.

But, it’s not quite a simple as that.

Most of us feel that if we are alert and observant, we will see everything there is to see, but this is not always the case. It is important to note that situational awareness can be thought more of being a mindset rather than a hard skill. Because of this, situational awareness is not something that can be practiced only by highly trained government agents or specialised corporate security teams. It can be exercised by anyone with the will and the discipline to do so. Situational awareness is not only important for recognizing terrorist threats or hostage attempts, but it also serves to identify criminal behaviour and other dangerous situations. Think of the last time you (in your role) attended a premises that had the potential to go wrong?

Take the example of an Animal Management Officer routinely issuing an order, or attending an address to seize a dangerous dog. A parking officer issuing a fine., or a Local Laws Officer issuing a clean up order; everyday council compliance matters that carry risk.

The primary element in establishing the SA mindset is first to recognize that threats exist. Ignorance or denials of a threat make a person’s chances of quickly recognizing an emerging threat and avoiding it highly unlikely. Bad things do happen. Apathy, denial and complacency can be deadly.

It’s also important to note that even the most experienced people can lack situational awareness, especially when doing tasks that have become routine. Complacency when dealing with the public can lead to bad consequences. Fatigue, poor preparation, inadequate policy and procedures and lack of training and awareness can greatly increase the risk of harm.

Organisational risk takes many forms in local government, both internal and external. Arming council officers with the skills and mindset to better protect themselves and their colleagues can go a long way towards minimising this risk. As a HR function, situational awareness also has the potential provide greater confidence and professionalism.

In an ever-increasing hostile customer environment, training and preparation in situational awareness is vital to the modern local government compliance professional.