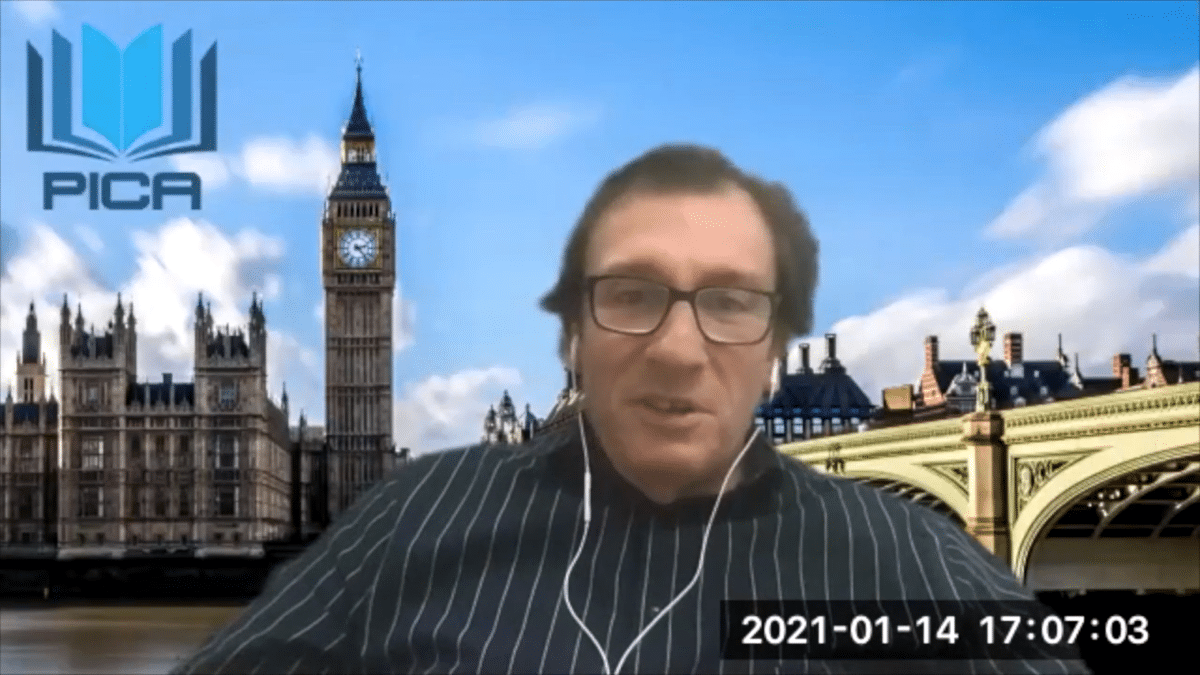 Oliver talks about the stereotypical image of a PI and how different it is from reality. Also a previous police officer, he talked about the wide and varied range of jobs that he’s undertaken. He’s also been an investigator for the RSPCA and the Australian Border Force (as an internal investigator).

Oliver described the most important skill for any investigator as communication.

From his first PI job investigating a “slip and fall” at a supermarket, his skills have taken him worldwide, including leading a team of investigators to save an Australian man allegedly caught with heroin in Singapore. The man was on death row and Oliver and his team gathered the evidence to have his conviction overturned.

These days, Oliver oversees the daily operations of the London, European and Australian offices for I-OnAsia (www.ionasia.com.hk). I-OnAsia is a Hong Kong headquartered Investigations & Security Risk Management Agency with offices in London and New York.

Oliver was awarded the UK Investigator of the year in 2019.

This interview is a fascinating insight into where a career as an investigator can take you!