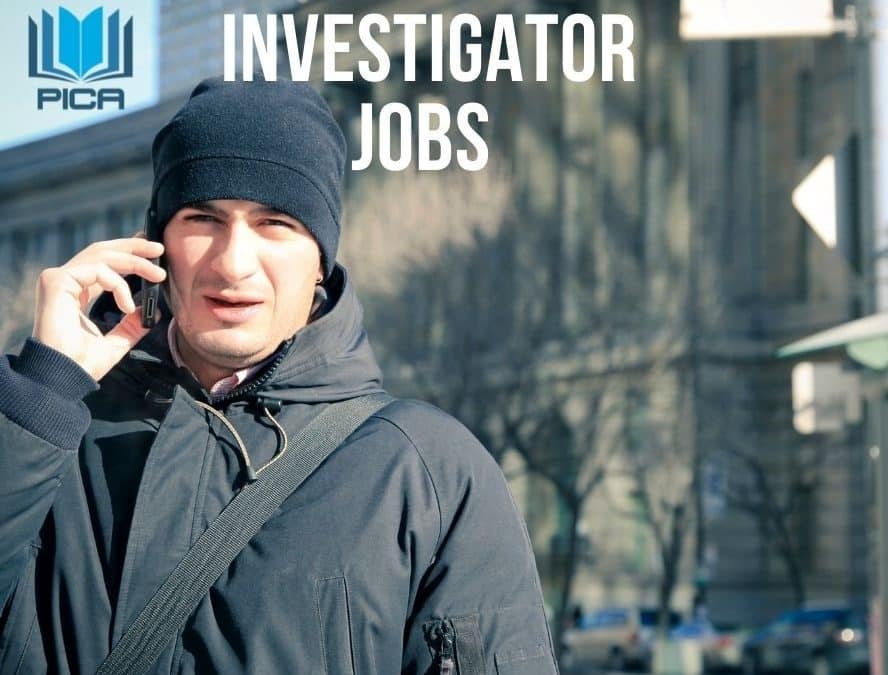 Australian private investigators work across many industries and fields, government and corporate. There’s the usual tasks of factual and surveillance investigations, but within these there are a multitude of things a PI can be used for.  It’s not just about CTP, insurance and cheating partners.

Recently the Fair Work Commission heard an application for unfair dismissal, where a Workplace Health and Safety Officer (WHSO) was dismissed after several misconduct and performance matters.

Read the case here @ point 34 of the judgement (and in comments later).

In short, the employee was accused of sending his manager two offensive texts messages from a pay phone, over a period of about a month. The employer hired a private investigator who found (on the requisite standard of proof) that it was the employee who sent them. The investigator gathered and analyzed CCTV footage, interviewed witnesses and conducted periods of surveillance on the subject employee. After being called to a meeting, the employee was told of the allegations and then summarily dismissed immediately. He denied any wrongdoing.

The modern investigator needs to be a skilled professional. What’s important to note also; is it’s not just the domain of former police officers anymore. Private investigators in Australia need to complete a certificate III in Investigative Services, which allows them to apply for a relevant license. Most good investigators – the one’s in demand from bigger corporate companies – are those that continue learning and upskilling, either through other accredited courses like the Certificate IV in Government (Investigation) or the many short courses available.

There’s also many professional industry organizations (like the Australian Institute of Professional Investigators) that are worth joining and participating in ongoing development.

So, it’s not just all CTP car accidents, Workcover claims or infidelity surveillance. Becoming a private investigator can lead down many different paths, just like Oliver Lawrence, who now works in London investigating things like out of country kidnapping! Watch our previous 2021 interview with Oliver here.