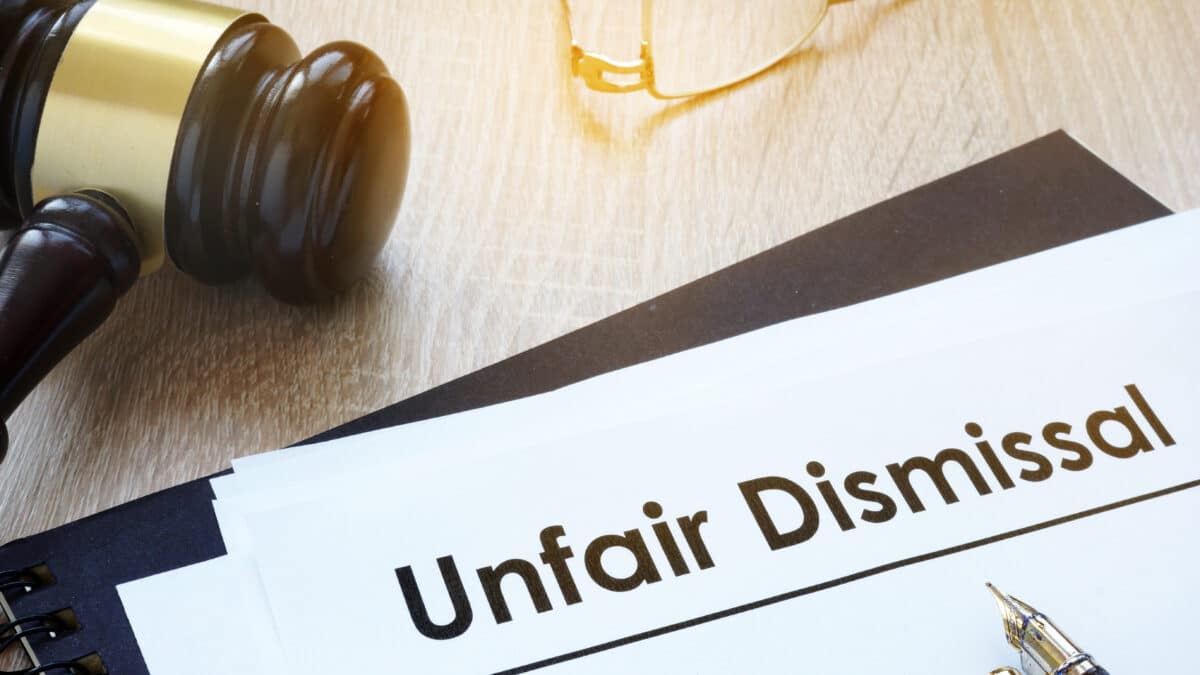 Two recent Fair Work Commission cases have again highlighted the need to employers to follow procedural justice when dealing with the performance or conduct or employees.   It’s becoming increasingly evident that many employers who try to shortcut these areas end up paying the price.

In Kahrilas v Check Point Software (Australia) Pty Ltd [2020] FWC 6275 the Commission found that a sacked manager – dismissed by his employer for unsatisfactory performance – was never really given formal (or informal) warnings to improve his performance. Notwithstanding the fact that the manager’s performance was lacking, the Commission found that the employer had valid reasons to dismiss the employee on his performance but the process which they undertook, was flawed. This is despite informal communication (including emails and conversations) about the employees performance. There was little in the way of formality.

The second case of Cahill v Sydney Trains [2020] FWC 6064 was about conduct, not performance. The employee (whilst on leave) allegedly abused a third worker on a train from Melbourne to Sydney, after being denied alcohol.  An arranged workplace meeting with the employee – where he wasn’t advised of the meeting or offered the opportunity to have a support person – resulted in further allegations of misconduct because he further allegedly intimidated the participants.   He was subsequently dismissed.   The Commissioner likened the actions of the employers to “blindsiding.”

What do these cases highlight for employers?

First, there’s a real difference between performance and conduct, although they are sometimes related. Employers can be consistent and thorough in dealing with someone’s performance issues, but neglect (or ignore) their conduct. There needs to be a structured process for addressing both.

Second, the procedural justice rules in dealing with both performance and conduct are the same. Ultimately, not addressing these key points will land an employer in trouble, cost money, impact organisational culture and reputation. Simple things like allowing a respondent a support person, advising them of the allegations and giving them opportunity to respond can (if neglected) impact on a just decision to terminate or take some other reviewable action.

Lastly, formal processes to address an employee’s performance and conduct are necessary. Most employees have a Performance Improvement Process (PIP) in place, but nothing in terms of dealing with conduct.  Often, the best performing employees have the biggest negative impact on culture.  Sometimes, effective training in communication and having difficult conversations can be the key.  But there’s not much point unless the communication is formalised.

There’s an old saying in law enforcement that “if it isn’t written down, it didn’t happen!”

Dealing with these issues shouldn’t be difficult or complex. But organisations need a clear plan and guide to navigate their way through.